The bench press is one of the few exercises which is loved by almost everyone who goes to the gym. There are guys in the gym who literally train chest like three days a week in hope of increasing their bench press. But still, the weight that they bench still remains the same. The reason being that their chest is capable of lifting weights while their other body parts do not match up to that strength 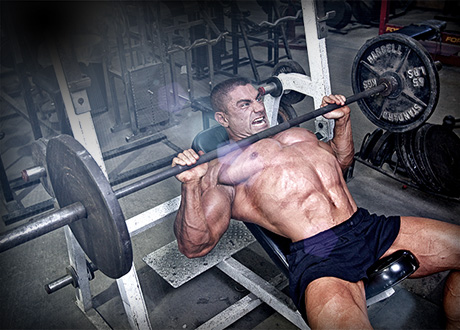 The rear deltoid acts as a stabilizer muscle which is used during benching. The wobbly action that you might have experienced when benching heavy is because your rear delts aren’t able to handle the excessive weight, i.e. even if your chest is able to push such heavy weight, you are suffering because of your weak rear deltoids 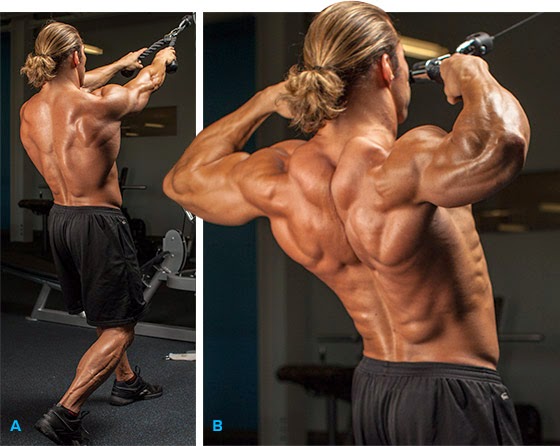 The face pull is a rear deltoid strengthening exercise which is one of the few exercises for the rear delts where you can increase the resistance. Face pulls is a common exercise in the powerlifting community too because the big guys know that training their rear delts are important for the formation of a big and strong bench press, as well as for other pressing movements too 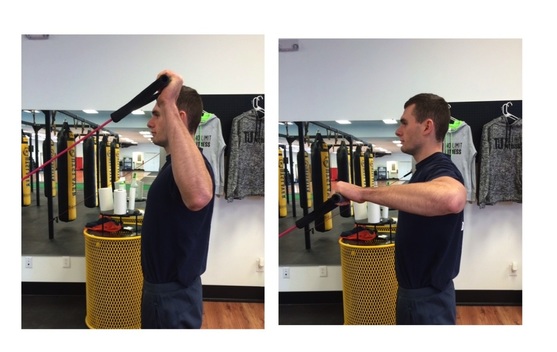 This is another important exercise that you need to perform in order to increase the numbers on your bench press. Most people neglect this exercise but it is actually very essential not just for the chest but for the shoulders too

Holding the position with maximum tension for long can benefit you even more. You can even perform with the help of a spotter where he can assist you in the positive part of the movement and you do the negatives only yourself

The bent-over dumbbell lateral raise is an essential movement if you are thinking about building that stronger bench press. That isn’t the only purpose of this movement but this also gives that roundness to the shoulder muscle and this is the area where many of bodybuilders lack in. It’s also a great exercise for building a strong core as you have to stand in a position which utilizes your back stabilizer muscles 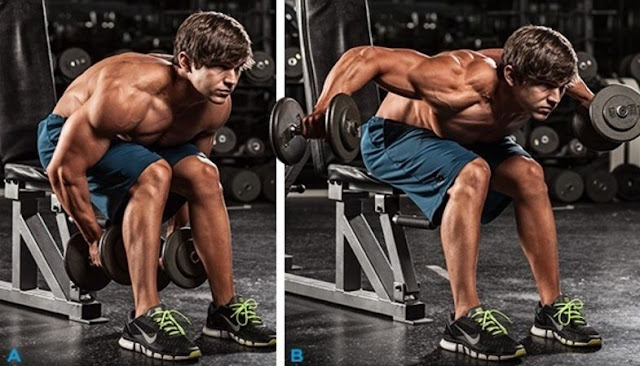 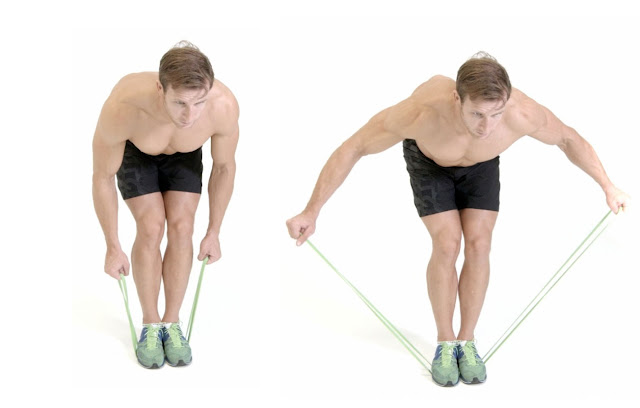 This is a similar movement to the above-mentioned exercise other than the part that you have to perform it using a resistance band. The difficulty can be increased by shortening the length of the resistance band which can be done by holding the resistance band in between your feet. The muscles activated will be the same but will be worked in a different way 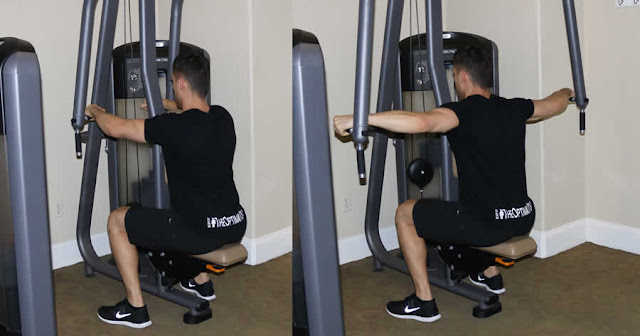 The different thing about this exercise is that is performed on a machine and many of you might argue that machines are not as good as free weights. It may be true but often times it may become difficult to isolate the rear deltoids

Almost every other exercise focuses on many muscles other than the rear deltoids whereas the reverse pec-deck fly is an isolation movement. You can also increase the resistance easily here as it is to be performed on a machine. One can also isolate one arm from the other by holding onto the machine by the other arm